As social networks go on creating advertising solutions, us marketers face a dilemma which becomes increasingly more complicated: we do not want to miss out on any chances to reach our targets, but we have to optimize our advertising budget to the best of our ability. Which is why today I want to help you decide between Twitter Ads and Facebook Ads, and explain the advantages of each advertising platform.

Attention, this is no boxing match! Both advertising solutions have many benefits and can be used simultaneously, but in order to do so, you need to know what each one can do. 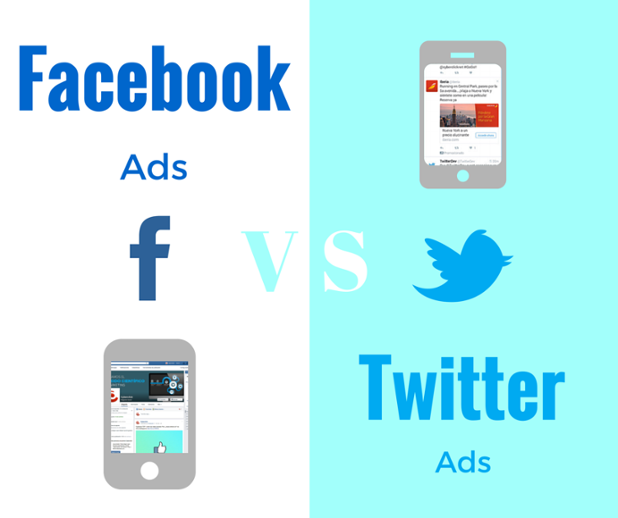 In order for you to have a good view, I will present the advantages of each solution in comparison to the competitor. We’ll start with Twitter:

To know more about the topic, I recommend these two related posts:

As you can see from what we have said above, both tools present important advantages, and there is no clear winner. Both Facebook and Twitter have a lot to bring to your campaigns, which means choosing one or the other depends on your general strategy.

When it comes to digital marketing, I recommend analyzing the benefits and user profiles of each network, before deciding which ones to focus on. Facebook is the ideal place to improve your brand’s visibility and to connect with your consumers, although it might not be the best way to contact your teenaged audience. On the other hand, Twitter is the perfect place if your brand has any type of relationship with the “now”, as it is where users go to get the latest updates on news and the world.

Another factor to take into consideration is if you count on the strong presence of your on either or both of the social networks. In order to make the most of the potential of advertising on social networks, the ideal is to complement it with an active organic presence. If your brand has many followers or fans and regularly publishes interesting content, your ads will be much more credible.

Last but not least, I would like to remind you once again that it is in no way necessary to opt for only one advertising solution, as you can decide to divide your advertising budget between both Facebook and Twitter. Only then will you be able to see which one is more effective for your brand and product. Good luck!

To read this article in Spanish, please click here.