Rumour has it that social commerce has always been hard to get off the ground, and that users have always been far too cautious and hesitant when purchasing via social media. Which is why CPC Strategy decided to carry out a study to prove how much truth there actually is behind this statement. They focused this study of theirs on Facebook Ads and the digital marketing campaigns that can be run through this platform.

1,500 Americans who regularly use Facebook took part in this study, and were asked 6 questions regarding their interaction with this popular social platform. 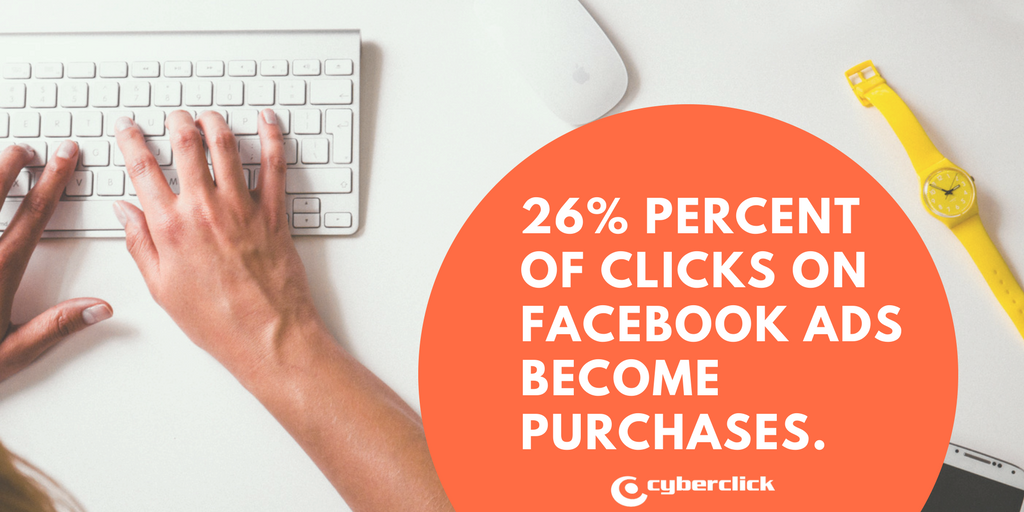 Some of the investigation’s results were quite expected, such as the fact that Facebook it the ideal social network for companies to strengthen their brand image, but others were slightly more surprising.

Some other facts that might interest marketers when elaborating their digital marketing strategy on Facebook is that 47.4% of participants recognized that they got to know a new brand or product thanks to Facebook, and that 17.9% of users confirmed that they reached out to get in touch with a brand or seller through Facebook Messenger.

As Rick Backus, CEO of CPC Strategy said, the study showed that “users are, in fact, open to Facebook Ads. Facebook is a privileged place for brands who want to promote their image and boost their sales.”

Social media marketing? Why, how, and what it's all about.